The Business of DWI Cases in Houston 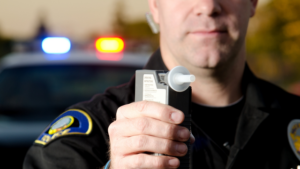 The state of Texas leads the country in DWI related road deaths, seeing nearly 40% of deadly accidents related to or resulting from intoxicated drivers. This is in part, thanks to the lack of public transportation available in urban Texas areas.

As with any growing issue, there comes the birth and growth of niche businesses equipped to deal with and profit off of those unfortunate enough to become involved. In Houston, we see this growing niche in the form of a booming market centered around DWI attorneys and services.

Searching for a “Houston DWI attorney” (visit website) in Google or Bing yields hundreds of results as well as suggested searches such as “Houston DWI Cost” and “Houston Cheap DWI Lawyers.”

If this is indicative of anything, it’s the growing feeling that DWIs in Houston has become the norm. This isn’t to say that DWIs in Houston are cheaper or easier to deal with. On average, a DWI in Houston can cost the responsible party anywhere from $9,000 to upwards of $40,000 in legal and court fees alone. 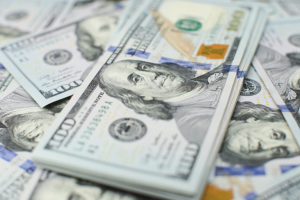 There is also a long list of penalties unrelated to court costs, such as the installation and maintenance of an Ignition Interlock Device, which prevents the driver of the vehicle from starting the ignition before first submitting to an attached Breathalyzer test.

These setups typically also include cameras fitted within the car to prevent tampering. There are also the fees associated with the reinstatement of licenses and the completion of court-ordered driving courses. All of these additional costs feed the industry and create niches within the overall DWI cultural niche.

Since the advent of Uber, Lyft, and other rideshare apps and programs, the number of DWIs in the Houston area has decreased significantly and has affected the industry surrounding them. Only time will tell if this trend will be ongoing, or if the industry will adapt itself to the changing times.

The Business of DWI Cases in Houston